Shop for Products at Amazon

It is the distance of a Jaguar XJ from its front tip to the farthest point in back.

It is an indicator defined as the widest point of the car without the mirrors included.

This is the distance from the surface of the floor to the roof of the car (excluding the rails).

It is the metric used to indicate the power produced by a Jaguar XJ engine, it means the power of your car.

Torque, simply, is the ability of a vehicle to perform work.

This parameter shows the distance, measured in miles, that a car can travel per gallon of fuel (in a city traffic).

This parameter shows the distance, measured in miles, that a car can travel per gallon of fuel (in a highway).

This parameter shows how long it takes to accelerate the vehicle from a standing position to 60 mph (Which is equal to 100 km/h).

It is the maximum speed that Jaguar XJ can reach on a 1/4 mile section.

This is the acceleration that occurs when cornering, which pushes the car sideways.

This parameter shows the maximum speed that the Jaguar XJ can reach on the track while maneuvering between obstacles.

Bore and stroke are two main parameters of a cylinder. An engine's bore is the diameter of each cylinder, while the stroke is the distance within the cylinder the piston travels.

It is the weight of the vehicle without any passenger or items in it except for the standard equipment that comes with it.

It is the most distributed weight the front axle of a vehicle can support.

It is the most distributed weight the rear axle of a vehicle can support.

It is the weight of your fully loaded trailer, which includes the weight of the trailer itself along with everything loaded onto it or into it. Any cargo, passengers, animals, equipment, fluids and everything in between contributes to the gross trailer weight.

That is the horizontal interval between the front and back Jaguar XJ wheels.

The term usually denotes the distance between the front wheels' centerlines.

It's the distance between the rear tire tracks of the Jaguar XJ and their centers.

It is the length from the center point of the turning circle to the outermost part of the path traveled by the wheels while turning.

That is the smallest distance between the car's bottom frame and the earth.

Drivers call it the distance from the back of the driver's seat to where their feet rest on the accelerator.

That is the horizontal distance between the rear seat and front seatback of your vehicle.

"Headroom" is the term for how much space there is from a vehicle's roof to its bottom point.

This is the distance between the top of the front-seat occupants' heads and the roof of the vehicle.

The front hip room is the space between the front seats and the center console. This is an important space for both driver and passenger to have easy access to their belongings while driving.

The back hip room in the vehicle is a little tight for some people, and the front seats could be a bit more comfortable on longer trips.

The upright portion of your seats, also known as the location where your shoulders rest while sitting, is called the shoulder room. It's measured horizontally across the whole width of the seat.

The rear shoulder room is measured by multiplying the shoulder width of the back seat by two and then subtracting the front-rear track of the car.

Your Jaguar XJ will carry as much cargo as its luggage capacity entails.

This is the total volume of space available for passengers in the front and rear seats of a vehicle.

This is a maximum amount of fuel that can fit into a Jaguar XJ fuel tank.

The vehicle drag coefficient measures how much force the vehicle exerts on the air resistance.

Your Jaguar XJ will carry as much cargo as its luggage capacity entails.

This is the weight of the vehicle without any passenger or items in it except for the standard equipment that comes with it.

Base engine size - no data

This parameter shows the volume of fuel and air that can be pushed through a car's cylinders and is measured in cubic centimetres (cc) or litres (L).

Base engine type - no data

Car engine types are usually described according to two attributes: the layout of the engine and the configuration of its cylinders. Layout type means the cylinder arrangement: straight, enline, flat, v-type. Configuration means the amount of cylinders in the engine: two, three, four, five and above.

It is a parameter that shows the number of engine crankshaft revolutions at which the maximum power (number of horsepower) is reached.

It is a parameter that shows the number of engine crankshaft revolutions at which the maximum torque is reached.

This is a maximum amount of fuel that can fit into a Jaguar XJ fuel tank.

The U.S. Environmental Protection Agency, or the EPA, is the government agency responsible for certifying a vehicle's MPG figures, notes How Stuff Works.A key element in assessing the EPA rating for a vehicle's average fuel economy (EPA combined) is the split between highway and city driving. The EPA rating for combined mpg presumes that we drive 55 percent of the time in the city and 45 percent of the time on the highway.

It is really not enough just to shape your choice of producer and also the car model according to your tastes and requirements. Another decision (actually, many choices) deals with the actual capabilities and components you would like auto could boast of. Indeed, there is really plenty of details to take into account, as it’s far from only deciding on the automobile's tint or upholstery trimming.

As for specs, 2015 Jaguar XJ comes in numerous designs. Engine adjustments, ground clearance, type of chassis and braking system, wheels and headlights, accessible volume to the travelers and cargo, different auxiliary systems and devices affecting the steadiness of the vehicle itself along with the trailers it tows, and all kinds of other capabilities you typically are able to choose. In this section, we offer a listing of the main 2015 Jaguar XJ features.

So, what tips we can provide? To start with, take into consideration the situations you will end up driving 2015 Jaguar XJ in. Ask yourself some concerns. As an example: What ground am I gonna drive and will i really need a high terrain clearance? How frequently am I gonna transfer staff on the roof? Would increased roof rails be of any advantage? What environment do I stay in or intend to operate my car? Will it be often foggy and so i need to have fog lights Is the climate harsh enough to accomplish my 2015 Jaguar XJ with windscreen wiper de-icer and heated up seats? It appears to be rackless to spend money on equipment you can expect to never use. 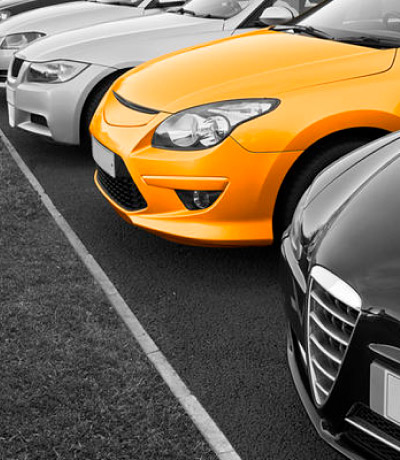 Knowing the differences in Jaguar XJ engine type, transmission, and safety can ensure that you get the right trim for your personal, business, or family use

Jaguar XJ of another year 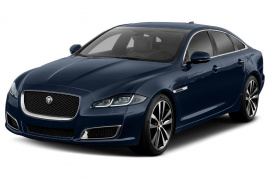 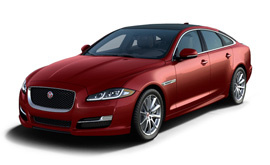 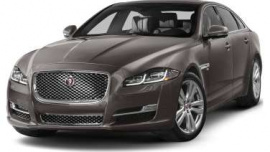 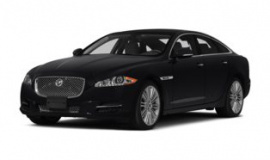 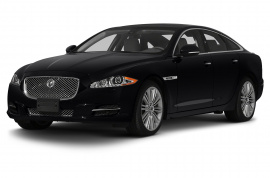 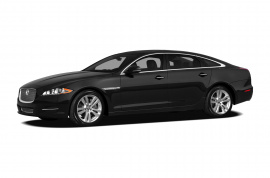 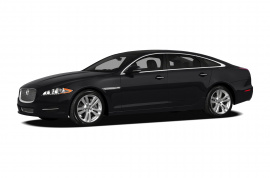 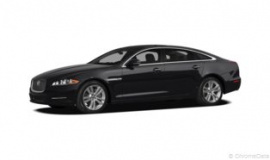 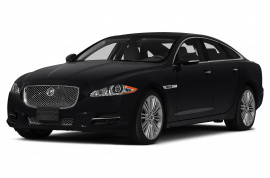 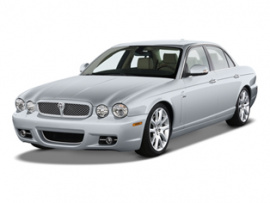 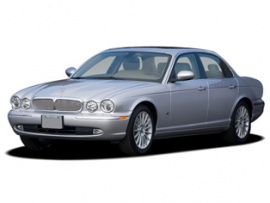 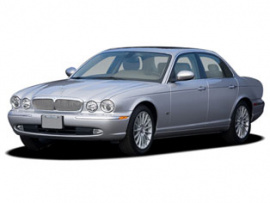 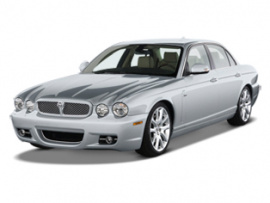 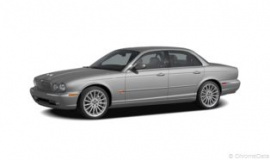 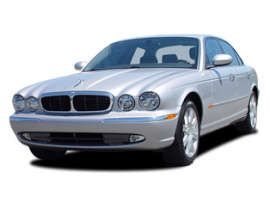